In 1972 at the height of the violent Troubles in Northern Ireland a group of people believed that they could make a difference by simply getting people to listen to one another. Taking great risks for all involved they flew nine stakeholders (5 Protestants and 4 Catholics) from Ireland to Pittsburgh and filmed a three-day encounter group. The famous psychologist Carl Rogers, and colleagues, attempted something radical. For the majority, it was the first time they had any real interaction with similar people from the other side. For three days, the cameras rolled recording a historic dialogue, initially suspicious and hostile, but remarkably the group became more understanding of one another. The highlights of this process were captured on a video called The Steel Shutter. 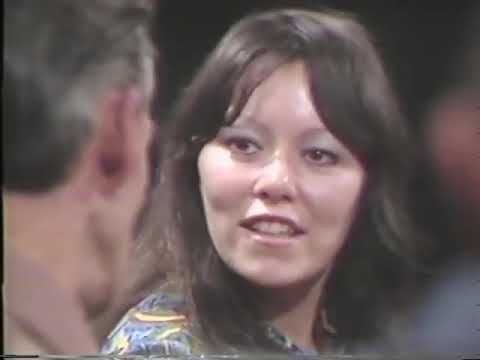 The Steel Shutter, a groundbreaking and, in its time, audacious engagement between working-class protestants and Catholics. So much so, paramilitaries were unnerved at the possibility of reconciliation. A half-century later, why do the same issues collide, and what can we learn from the story behind the steel shutter? As politics continues to polarize and the language of dehumanization increases, we believe that this encounter is more relevant today than ever. On the 1st December, exactly 50 years to the day we are hosting a conference to revisit this achievement in peace and reconciliation.

This event will be of interest to stakeholders in: peace and reconciliation, education, conflict resolution, trauma, psychotherapy, legacy studies, counselling.

Speakers will be analyzing the past, taking stock of the present, and looking to the future:

You can book tickets here…