Speaking on this morning’s Nolan Show Shaun Woodward said that conditions may be already met to hold a border poll.

Might Labour promise a border poll when they get back into power?

On a side note, Wikipedia tells me Shaun Woodward was Secretary of State for NI from 28 June 2007 – 11 May 2010. I have absolutely no memory of the guy, do you? I confess this might have been in my wilderness years when I was hitting the toilet duck pretty hard. 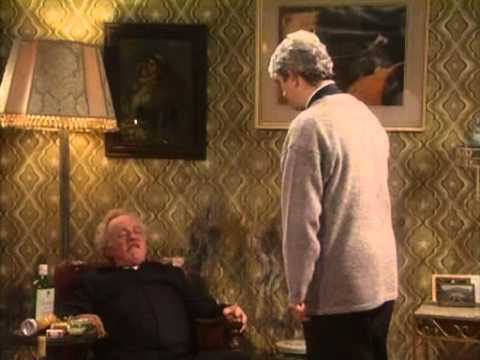