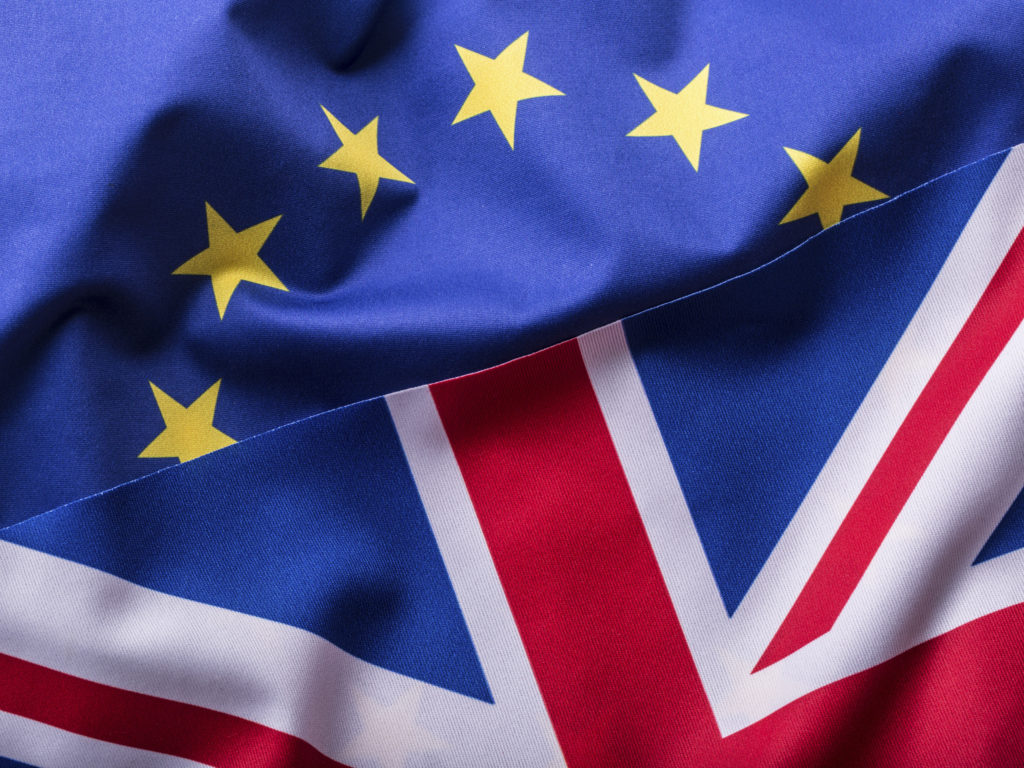 To be polite, I have been… annoyed by the shenanigans over the NI Protocol.  Unfortunately, real life has taken up too much time to allow me to writing for Slugger in recent months.

This Irish passport holder who was born British and Irish, will die British and Irish, and quite frankly has better things to worry about than whether Belfast is in the United Kingdom or an independent Ireland, has been extremely frustrated by the (to continue to be polite) misleading statements made about the Protocol.

Can you blame the Protocol for prices in a sector dominated by Northern Irish and Irish firms?

The classic was Jeffrey Donaldson blaming dairy produce being 8% dearer in Northern Ireland on the Protocol.  Has Dale Farm started sending  milk to be pasteurised and homogenous in Scotland before being sent back here to be sold?  Is Kerry secretly making its butter and cheese in England?

Rhetorical questions, obviously, but I did notice that Spelga yogurt is now made with milk from GB, which suggests it’s being made in GB rather than here.

What I would like to know is whether, when milk shot up in price by 25-33% a few weeks ago, the farmers were given a single penny of the increase, but the domination of the dairy market in Northern Ireland by brands manufactured on this island, never mind the failure to provide a comparative figure for 2016 calls the attribution into more than a little doubt.

Then there is the gaslighting.  Only last Saturday a local Ulster Unionist member assured me that the stalemate was because the EU was being stubborn and that in a few short weeks – presumably in response to the election of a new Conservative Party leader – the EU would basically concede to the UK’s demands on the Protocol.

Of course that is possible.  The EU might concede.  However, it is totally implausible that they will do so.

To set the record straight for the gaslit, the UK Government published its Command Paper on the NI Protocol on 21 July 2021.  This constituted a list of demands for unilateral EU concessions:

The EU’s response that October was, not unreasonably, that if the UK wished to have changes made to the Protocol, the UK would have to offer something in return.

A fuller summary is on the Institute for Government‘s website.

The eventual response of the United Kingdom was the resignation of Lord Frost and the appointment of Liz Truss in his place.  Truss later sponsored the NI Protocol Bill, where the Hansard Society has pointed out several provisions that restrict the oversight of Parliament (to be polite) [you are being very polite today – Ed] [Aren’t I always?] – and allow any amendments to the Protocol to be made by secondary legislation rather than an Act of Parliament.  This has a scent of a response to the outbreak of democracy when Johnson lost his Parliamentary majority in 2019 until Jeremy Corbyn allowed him his “Get Brexit Done” election.

Democratic oversight, or its lack, is only the beginning of the problems with the Protocol Bill.

Another problem is the refusal to understand the position of the EU.  If the EU concedes the UK case as suggested by my friend, there will be the following obvious consequences:

However, the chief problem, as has been since the case since the Command Paper was published could be summarised in a cartoon I am not capable of drawing.

Imagine a tiny Liz Truss, as Vader, trying to do a force shove on a normal size and very bemused Maroš Šefčovič who’s just shrugging his shoulders, maybe with others trying not to corpse in the background.  Truss: “I am altering the deal.  Pray that I don’t alter it any further.”

The behaviour of the UK Government was a failure to accept that once you have made and ratified an international agreement, you can only alter it by agreement with the other side.  That requires the side requesting changes to offer something in return.

The NI Protocol Bill is a statement that if the UK Government cannot get its own way, it will ignore the obligations it freely signed up to.  That is a disgrace on the country in which I was born and in which I have always lived.  How can we expect to successfully negotiate with other countries if we are seen to be a country which does not keep its promises?

But what about the doctrine of necessity, you say?  The Hansard Society had this to say:

For this defence to be successful, the Government would have to demonstrate that the changes brought forward in the Bill are the only way for the UK to safeguard an essential interest against a grave and imminent peril. As a defence in international law, it is generally accepted that this is a very high threshold to meet.

Is the threat of “loyalists” a grave and imminent peril?  As Joshua Rozenburg notes, is “the course of action followed… the only way available” [Article 16? – Ed] [you’re catching on] and will “no other essential interest… be seriously impaired as a result of the breach”

The answer Rozenburg proposes to all three questions, backed by David Allen Green and Mark Elliott is a resounding NO. Elliott says “the UK was the author of the situation of which it now complains” – or as the Bingham Centre notes, the UK may have failed to comply with the requirement not to have “contributed to the situation of necessity”.

Meantime, Jeffrey Donaldson is maintaining the line that the Protocol must go.  This, according to the latest LucidTalk poll, has been very popular with unionist voters, and will give oxygen to their campaign, however it suggests that four of the DUP’s key points in their manifesto, the priorities of fixing our health system, growing our economy, helping working families and keeping our schools world-class are of secondary importance to damaging the international reputation of the United Kingdom by making it a country that breaks its promises.

Mind you, there is one crumb of comfort in the latest LucidTalk poll.  DUP support is up 3% on the Assembly Election, but the total of DUP and TUV support shown in the poll is 30%.  At the Assembly Election, the total support for the DUP, TUV and Alex Easton was also 30%.  The only constituency where a pro rata change in TUV and DUP support could have changed the elimination order would have been Strangford, where it would have been between Stephen Cooper and Peter Weir, and it’s hard to see Peter finding enough transfers to be elected over Nick Mathison.

Approval of Donaldson may be high among his party’s supporters, but his and Jim Allister’s stances on the Protocol are winning no new supporters, not even UUP voters who believe that Doug Beattie’s position is too nuanced.

Tomorrow: a way forward to prevent the DUP or any other single party ever preventing the Assembly from sitting again.

Andy has a very wide range of interests including Christianity, Lego, transport, music, the Alliance Party, chess and computers. Anything can appear in a post.