Music is a gateway to new ideas, thoughts, and experiences. It is life-changing and life-affirming. I think we would all be better off if we made more time for listening to music, especially music outside our comfort zone and experience. I don’t know what I would do without it, its brought me great friendships, cheered me up, saved me from depression, and changed my worldview. But recently I have had to contemplate the idea that music may be lost to me.

When I was 17 I was diagnosed with Hearing Loss and fitted with my first hearing aid. Being told at 17 you have the hearing of a 70-year-old was bizarre, but it didn’t stop my music obsession, which has continued apace. Over the last 10 years my hearing has gone from bad to worse, a few years ago I started really noticing an absence of sounds I could once hear, followed by the realisation that, to my ears, some notes and passages in songs I love are no longer accessible to me. This trauma was compounded recently when I was advised that a Cochlear Implant is required, and this may result in the loss of my natural hearing. Cochlear Implants require relearning many sounds, and music can be very difficult to comprehend. The waiting list for implants is around 2 years; meanwhile I’ve been listening to music non-stop, relearning the guitar and trying to take in as much as I can just in case the worst comes to pass.

This got me thinking, I love live music, and live recordings, I go out of my way for good recordings of live performances. Below I have tried to whittle it down to my top 5 (a lá High Fidelity), I’ve gone for records from one full performance, not compilations, and records that had a direct impact on me and my life.

This is a personal list, a reminder of certain live albums that triggered a love of an artist or genre, that sits outside studio albums;

My dad had this on cassette as soon as it was released, and he played it in the car. We must have listened to it on loop. It’s a fantastic performance from a quintessential Irish performer. Its a truly great album, recorded with the crowd very much as part of the performance. Christy, on his own with his guitar and bodhrán for accompaniment, runs through some truly fantastic pieces including Natives, Missing You, and Joxer Goes to Stuttgart. It’s a snapshot of 1990s Ireland, confident in itself, riding the Celtic Tiger. The album incorporates the humour, the tragedy, the drinking culture, the sporting culture, deep history and Irelands complex relationship with the clergy. All while he’s taking the crowd with him. It’s joyous. A few years ago I got a job which required putting an epic amount of miles on the motor. This album was perfect listening and brought back happy memories from driving around with my dad.

Standout Track: The Well Below The Valley 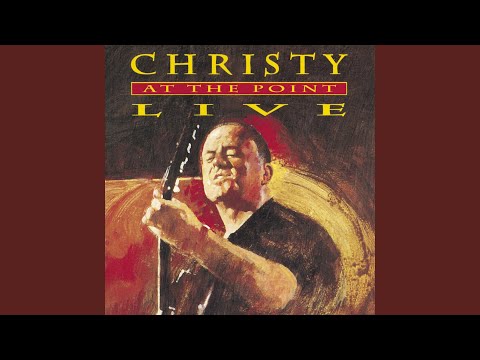 I’m a huge Jazz Fan. This gig, recorded in Toronto in front of a mediocre crowd (a big Boxing Match clashed and kept folks away), is absolutely legendary. The line up, Dizzy Gillespie, Charlie Parker, Max Roach, Bud Powell, and Charles Mingus, must be among the greatest collaboration of top musicians of all time. This is last recording of Parker and Gillespie, and Parker, having pawned his Saxophone, is playing a cheap, borrowed, instrument and still getting a great sound. I immediately fell in love with this when I picked it up for a couple of quid on CD. I basically forced everyone I know to borrow it, and at some point it wasn’t returned to me. If you don’t think you like Jazz listen to this. It’s raw, energetic, and really essential listening. 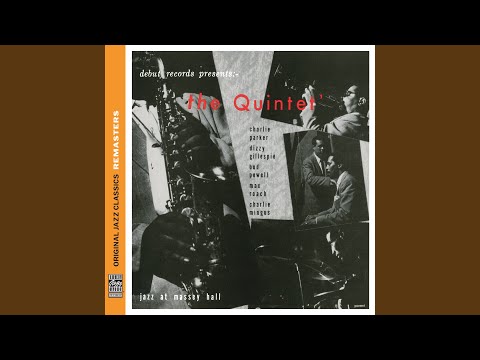 My first Jazz Record (and last Jazz entry on this list), a two disc set I picked this up cheap out of sheer curiosity. I had heard of Monk, sort of, and was looking to broaden my horizons from the usual rock music and as I had an interest in Jazz photography I thought I had better try some Jazz Music.

This album really shifted my thinking, it was a difficult first listen, but really awoke something within me, I couldn’t get enough. I must have listened to it a dozen times, and then went through every Jazz great of the era afterwards. Monk is accompanied by Larry Gales on Bass, Ben Reilly on drums, and his regular accomplice Charlie Rouse on Tenor Saxophone. Rouse is wonderful, everything a sideman should be. Evidence is the track that kicks off the record and really demonstrates how a master pianist picked up his bizarre “elephant at the keyboard” nickname, the set includes great tracks like Four In One (check out the drums on this track) and the more accessible tracks Rhythm-A-Nyng, Sweet and Lovely, and Well You Needn’t.

Stand out Track: Epistrophy, so good they played it twice and it ends each disk 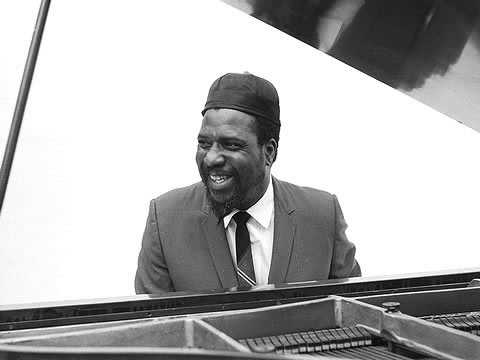 This one is a bit different as it’s a concert film I came across on YouTube, rather than a record. But its mind-blowing, a must watch for any fan of rock music.

After hearing this I suddenly felt like I was discovering music for the first time, with each band member giving mesmerising performances. Gemma Thompson’s work on the guitar stands out. The whole show is intense, relentless, and everything punk/rock/noise/pop should be, it pulls you in, and doesn’t let you go. From the first track I Am Here through to the last, epic Fuckers, Savages really know how to put on a show. A band full of integrity and commitment. Its a shame their second album appears to be their last. But as Steve Albini said, more bands should break up early. I really wish I could’ve seen this band live

Stand Out Track: T.I.W.Y.G although really, it’s such a rip-roaring show it could be all of them 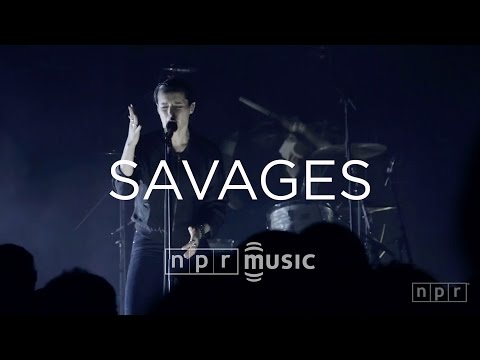 If you are going to listen to this, don’t skip, clear a couple of hours, and pay attention. Another two disk set, the full, unedited recording from each night of a three piece band, Lou Reed on Guitar, Ulrich Krieger on Tenor Saxophone and Sarth Calhoun on Continuum Fingerboard. The band freely improvises in front of a live audience, half of which walked out within the first half hour according to some reports. There are no hits, no Walk on the Wild Side or Sweet Jane. This is not for the faint hearted, but I’d encourage everyone to try and listen through it once. It really is a wonderful exhibition of noise rock, influenced by everything from LaMonte Young’s Theatre of Eternal Music to Ornette Coleman, it’s reminiscent of the album White Light/White Heat by the Velvet Underground in places.

Standout Track: Around 27 minutes on Night 2, but don’t skip, commit. Its worth it. 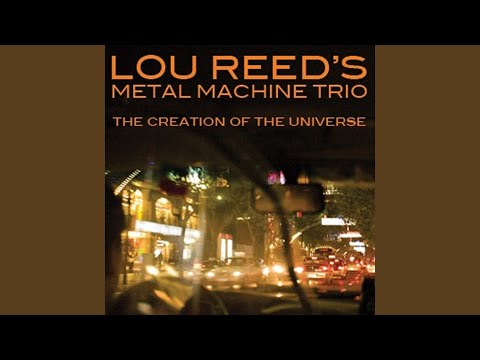 That’s my five albums, although on another day I might easily enough have picked a few different ones. Some of these are already lost to me, I can’t hear Monk’s high notes now, and the Saxophone is generally hard for me to fully appreciate these days. Music is a gift, and something I believe builds commonality and bonds between people of disparate backgrounds. My oldest friends and I bonded through a shared love of music; political and social differences melt away when music is to the fore. So tell me below the line what your favourite live albums are and tell me why. I’d love a few recommendations.

Sean Og is one of Sluggers long-suffering mods.