It is with sadness that I announce the death of our friend and colleague Robert Campbell. Many of you may remember him too as “Korhomme”, Robert has been a mainstay of Slugger for years. He wrote lead articles for us, and he was a vital member of the moderating team.

You may recall Robert recently wrote about his battle with cancer. Sadly, he lost that battle on Thursday night, but we take comfort that he died at home peacefully in his sleep with his family present.

Robert enjoyed being a member of the Slugger Team; it gave him friendship and a purpose. He has been fighting cancer for several years, and I am convinced that we helped give him a few extra good years. In particular, he relished his continual cat and mouse games with IN.

During his working life, Robert was a surgeon. He came from a long line of medics. His father, Robert was an obstetrician, and his Grandfather was Sir John Campbell, who, during the First World War, served in France as the chief surgeon at No. 5 British Red Cross Hospital. Returning from the war he was a member of the Northern Ireland Parliament for Queen’s University of Belfast from 1921 to 1929. Having failed to buy the house his own father Rev. Robert Campbell had lived in, Castle Upton, Sir John bought Culloden House, (today the Culloden Hotel), from the Church of Ireland and this remained in the family until 1959 providing the setting for Robert’s childhood.

Roberts’s namesake great-uncle was also a notable figure in Belfast medicine, and the Robert Campbell Memorial Prize was set up after his death “to be awarded periodically for distinguished work in any branch of medical science” to any member of the profession practising in Ulster. A bronze medal designed by the celebrated local sculptor Rosamond Praeger accompanied the award.

He was also inordinately proud of the radical dissenting tradition within his family that was represented both in the strong United Irishmen tradition of the Templepatrick area and in the Non Subscribing Presbyterian Church for which the family provided more than one minister: his great grandfather had been a notable radical opponent of the Conservative faction within nineteenth century Presbyterianism represented by Henry Cooke.

For a time, Robert lived and worked in Switzerland; there, he met his future wife Gerti, and they went on to have four children Lena, Nicholas, Thomas & Alexander. Robert was a committed European, he organised his own funeral and selected the European Anthem Beethoven’s Ode to Joy to be played.

Coming back to Northern Ireland, Robert worked as a surgeon in South Tyrone and Craigavon hospital before retiring. Robert was a strong supporter of integrated education and helped set up Windmill integrated primary & integrated college Dungannon.

Robert was always a well-read scholar. He understood medicine was much more than pills and scalpels. He knew that true health was family, friendship and a purpose.

Robert taught us a valuable lesson on staying active in retirement. Right until these last days, he was reading books, writing and doing his best to keep the comments zone civil.

On behalf of the Slugger team, may I offer our sincere condolences to Roberts’ family. He was an integral part of the team, and he will be sorely missed by us all.

Thank you to Seaan Ui Neill and Roberts’s daughter Lena for helping me put together this post. 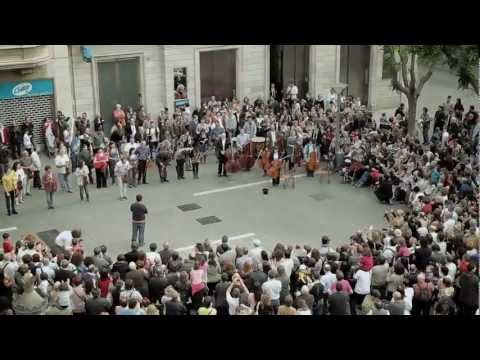