A very good St Patrick’s Day video from the Irish Government featuring Tyrone’s own Paul Brady. When it comes to soft diplomacy I really can’t think of any country that does it better than Ireland. 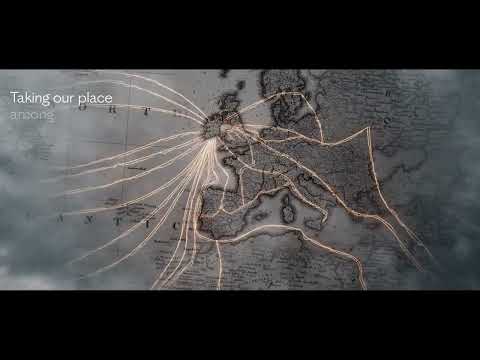 I tend to be neutral on the national question but when you realise that London is the money laundering capital of the world and the UK is the second biggest arms exporter in the world the idea of being a citizen of a country that helps people rather than actively harm them is more appealing. Ireland ranks number one in the world in principled foreign aid.

The question of Irish Neutrality has come up during the Ukrainian invasion. My view is there is more than enough countries supplying arms and troops in the world, Ireland should stay neutral, in fact, I would advocate disbanding the Irish Army entirely and instead have a kind of Peace Corps style organisation that would give aid.

Now I know us plain folks don’t see all the story.
And I know this peace and love’s just copping out.
And I guess these young boys dying in the ditches.
Is just what being free is all about.
And how this twisted wreckage down on main street.
Will bring us all together in the end.
And we’ll go marching down the road to freedom….
Freedom