I imagine ex-soldier Doug Beattie would rather be under fire by the Taliban than the social media mob – the Taliban are more forgiving.

I have a certain sympathy for Doug: who amongst us has never told a dodgy joke? I detected a certain reticence by Edwin Poots to put the boot in on his Nolan Show appearance. I assume Edwin and other politicians are thinking it could easily be them in the firing line.

I am not defending the joke but making the observation that these things spiral out of control big time. People have been busy combing through every tweet Doug has ever sent looking for slipups. The main photo is the front page of today’s Daily Mirror: they have unearthed a pile of Doug’s greatest gaffs.

The sad thing for Doug is all this was completely predictable. Doug has that ‘bloke you want to have a pint with’ vibe going on, but the downside of that persona is sooner or later he would say something that someone finds offensive. Also, he has been a popular figure: with popularity, the inevitable backlash always happens.

There is nothing he can do but keep apologising and do the walk of shame. 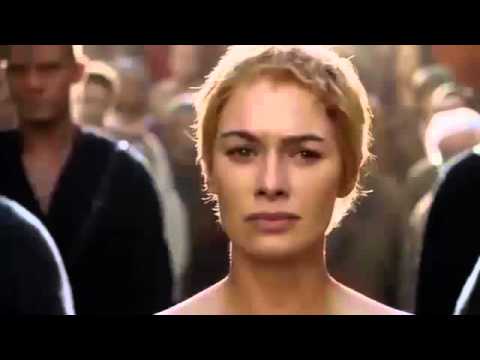