From a report by Connla Young in today’s Irish News:

A CO Tyrone man has claimed the Irish army came within minutes of invading the north to highlight the plight of nationalists faced with a sectarian onslaught in the late 1960s.

Killian McNicholl (82) from Dungannon has broken his silence on secret plans by the Dublin government to force an international crisis more than 50 years ago.

While it was already known that the Irish government had drawn up a blueprint to cross the border in 1969, Mr McNicholl has revealed fresh details.

Mr McNicholl also told how he acted as a guide for Irish army officer Captain James Kelly in 1969 as he searched out potential border crossing points.

He said several locations were identified from Co Louth to Derry city. He also revealed how he was in a house in Dublin with former Irish government minister Neil Blaney when the daring operation was dramatically called off at the last minute.

A key figure in the civil rights campaign in Co Tyrone in the 1960s, Mr McNicholl worked closely with Dr Conn McCluskey and his wife Patricia on the Campaign for Social Justice, which highlighted discrimination against the Catholic minority.

A secret Irish army document, Interim Report of Planning Board on Northern Ireland Operations, also known as ‘Exercise Armageddon’ and drawn up in 1969, later confirmed plans by the government to cross the border but warned such as move undertaken against the north would be “militarily unsound”.

“The reason for this was not that the Irish government wanted a united Ireland there and then, it was to protect the Catholic people because they were being slaughtered,” Mr McNicholl said.

“The idea of the whole thing was to create that big an incident that the United Nations would have had no choice but to have come in.

“If the incursion had taken place there would have been no Provisional IRA. They would not have been needed.”

As usual, this is one of the great what-ifs of history. Could it have achieved its aims or would it have just led to more bloodshed?

I came across this RTÉ documentary: If Lynch had invaded. I have not watched it yet as it’s over an hour-long but it may interest if you want to learn more about this period: 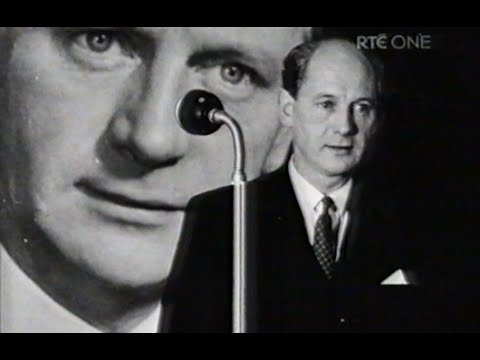